Apple ramping up new features on the new Iphone’s 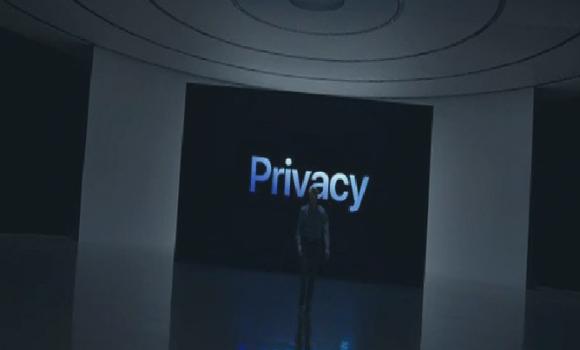 On Monday, Apple said it is ramping up privacy and expanding features in new iPhone operating software to be released later this year.

The Silicon Valley technology colossus opened its annual developers conference by teasing improvements to security, privacy and interoperability of its devices, even as the company remains under fire for its tight control of its App Store.

“All of this incredible software will be available to all of our users this fall,” Apple chief executive Tim Cook said during the Worldwide Developers Conference opening presentation.

“I am so excited for these new releases and how they will make our products even more powerful and more capable.”

The next version of iPhone operating software, called iOS 15, will have improved privacy features including overviews of how apps access smartphone cameras or microphones as well as data such as location or contacts.

The rupee depreciated against the US dollar on Tuesday, falling by Rs2.38 in the interbank market. The State Bank of...

The federal government has decided to allow all consignments that have arrived at Pakistani ports or airports on or before...

Govt decreases tax target by Rs26b for the current FY