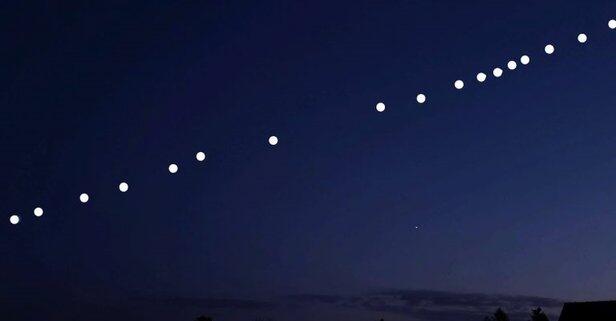 Elon Musk said on Tuesday that he plans to invest up to 30 billion dollars to develop his ambitious Starlink satellite internet service.

It has so far deployed over 1,500 satellites and by August it will be able to provide coverage everywhere in the world except the North and South Poles, Musk told the Mobile World Congress, a telecoms industry conference underway in Barcelona, by video.

The Tesla chief said he expects to invest “at least five billion dollars, and maybe as much as ten billion” in Starlink before the service has a positive cash flow.

“Then over time it is going to be a multiple of that, and that would be 20 or 30 billion dollars. It is a lot basically,” he added.

Starlink is currently operating in about a dozen countries, with more being added, and it currently has just over 69,000 active users, Musk said.

“We are on our way I think to having a few hundred thousand users, possibly over 500,000 users, within 12 months,” he added.

“There is a need for connectivity in places that do not have it right now, or where it is very limited.”

WhatsApp releases its 'View once' feature on Android