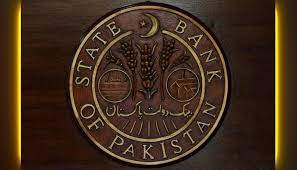 Governor SBP, Reza Baqir announced that the State Bank of Pakistan (SBP) has planned to start a loan scheme for cottage industry for up to Rs. 10 million financing without needing collateral.

The end-user rate for the small businesses and cottage industry in this scheme will be 9 percent compared to the current rate of nearly 24 percent.

Baqir stated the government would provide a guarantee against losses to the banks. SBP will also invite expressions of interest from commercial banks for becoming part of the scheme, he added.

The governor added that the concessionary loans scheme for machinery imports will also likely be resumed, a national daily reported.

SBP governor said that Rs. 436 billion financings have been approved under a temporary economic refinance facility, which can be further extended once this amount is fully disbursed. “We also have to keep the import payments in check as this scheme is mainly for importing machinery,” he added.