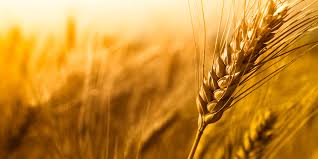 Meanwhile, the strategic reserves will have to be built by importing the commodity due to the estimated production of slightly over 26 million metric tons of wheat this year, which is already three million tons short of the coming year’s total consumption requirements, according to the proceedings of the National Price Monitoring Committee (NPMC).

Tarin chaired his first meeting of the NPMC – a consultative group that did not have any legal mandate to take decisions.

The finance minister also desired to bring improvement in the reporting mechanisms of the Pakistan Bureau of Statistics (PBS), showing his dissatisfaction over its standards.

The story follows a young entrepreneur Aima Zafar, who has started a food startup at Main Boulevard Gulberg Lahore. Aima...

The production of wheat in the upcoming Rabi season is expected to decline due to reduced profit margins and rising...