First digital bank to be operational in Pakistan 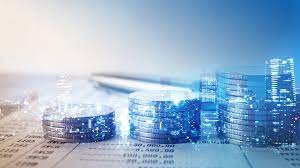 First digital bank to be operational in Pakistan

The fintech startup based in Islambad, TAG Innovation Pvt, will start operations this month as Pakistan’s first digital bank.

The fintech will start with a limited number of customers and will begin to scale up commercially within the next two to three months, its Chief Executive Officer (CEO) Talal Gondal said in an interview with Bloomberg.

This is a notable achievement as 70 percent of the adult population of Pakistan is still without bank accounts. According to the World Bank, Pakistan has about 100 million adults who do not have bank accounts.

For the startup itself, this is also a massive accomplishment as it was able to raise nearly $5.5 million in pre-seed funding, which makes it one of the top five startups of the sort in the MENA region, according to Crunchbase.